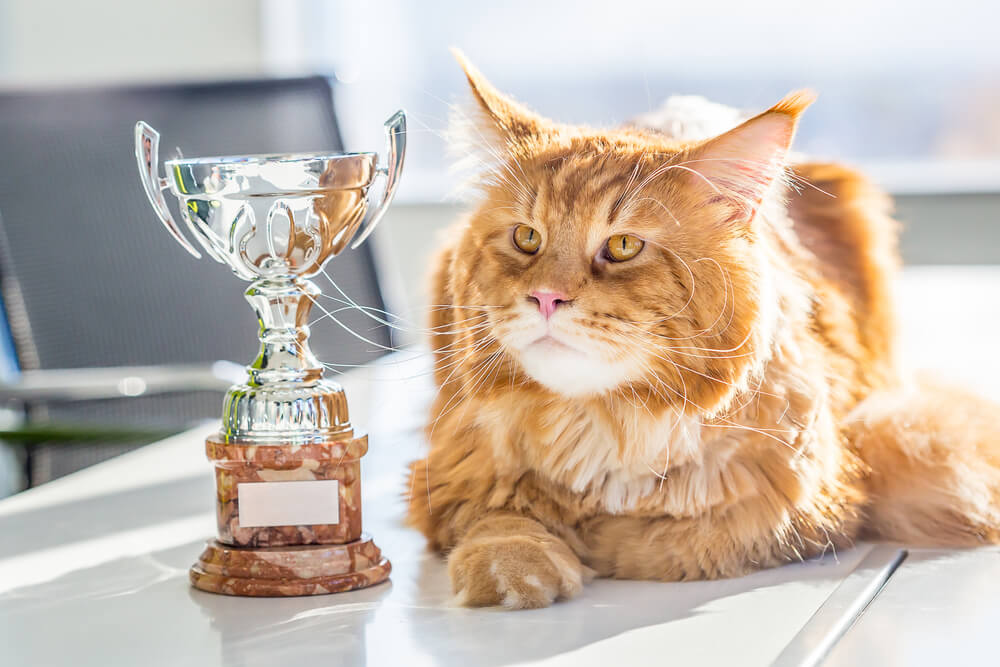 Pets Training and Boarding takes a look at some of the impressive world record-breaking cats making history with their crazy size, cat tricks and antics.

Want to know some of the most interesting cat world records? We trawl through the popular Guinness World Records to find some fantastic feline facts.

Tallest Domestic Cat
Savannah Islands Trouble measured in at a very impressive 48.3cm (yes nearly half a meter)! His impressive height was measured and recorded on in 2011 and today still stands as the tallest domestic cat in the world. Sadly, Trouble passed away in 2012, however his impressive record still stands tall. For this category, the measurement is determined by the height from the top of the shoulder to the paw.

Fastest Cat Breed
The Egyptian Mau takes this crown as the fastest known cat breed. This incredibly fast breed has been clocked at 48km per hour, which is very impressive when you consider the humble greyhound’s speed is around 70km per hour. It’s no wonder this beautiful breed was worshipped by pharaohs and kings and is now in the Book of Guinness World Records. Find out more on cat breeds here.

Loudest PURRRRRRRRRRR
13-year-old Merlin is the proud world record breaker in the loudest purr category. With an impressive 67.8db recording. This is about as loud as a vacuum or washing machine! The record was set in 2015 in the UK by this loveable rescue cat.

Most Tricks Performed in One Minute
An AWESOME 24 tricks in one minutes scored Didga (AKA Didgeridoo) this prestigious title. This little Aussie completed cat tricks including rolling over and jumping over a bar while riding a skateboard! In fact; this fantastic little feline won the original Guinness World Records title with 20 cat tricks, to only break her own record a few months later. Earning her a well-deserved spot in the new 2017 Guinness World Record edition.

Longest Domestic Cat (living)
If you think your cat is long, wait until you take a look at the stunning Ludo. At a whopping 118.33cm long he’s certainly one big cat. The world record-breaking measurement was taken back in October 2015 in the UK. Ludo is a Maine Coon, a breed well known for their large size and loveable natures. The measurement for this category is determined by the length from the nose to the tail.

Longest Jump
Alley may have gotten off to a rough start to life, but thanks to a whole lot of love and a wee bit of training this American beauty now holds the record for the longest jump by a feline. After jumping a HUGE 182.88cm (or six-feet!) on the day of measuring back in 2013. This precious little rescue cat leapt into the Guinness World Records books alongside her cat loving and training human; Samantha Martin.

What about your cat?
Do you think your cat could be a record breaker? We’d love to hear about it. Send us a picture or comment in the Facebook post. Click here for more fun cat facts! 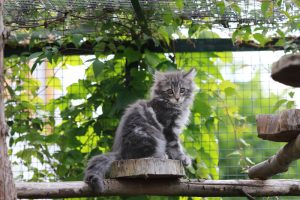 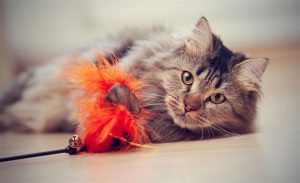 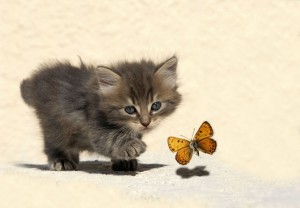 How To Choose The Right Kitten 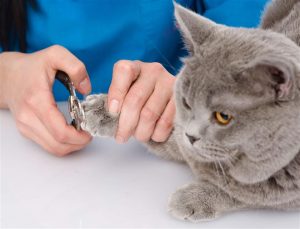