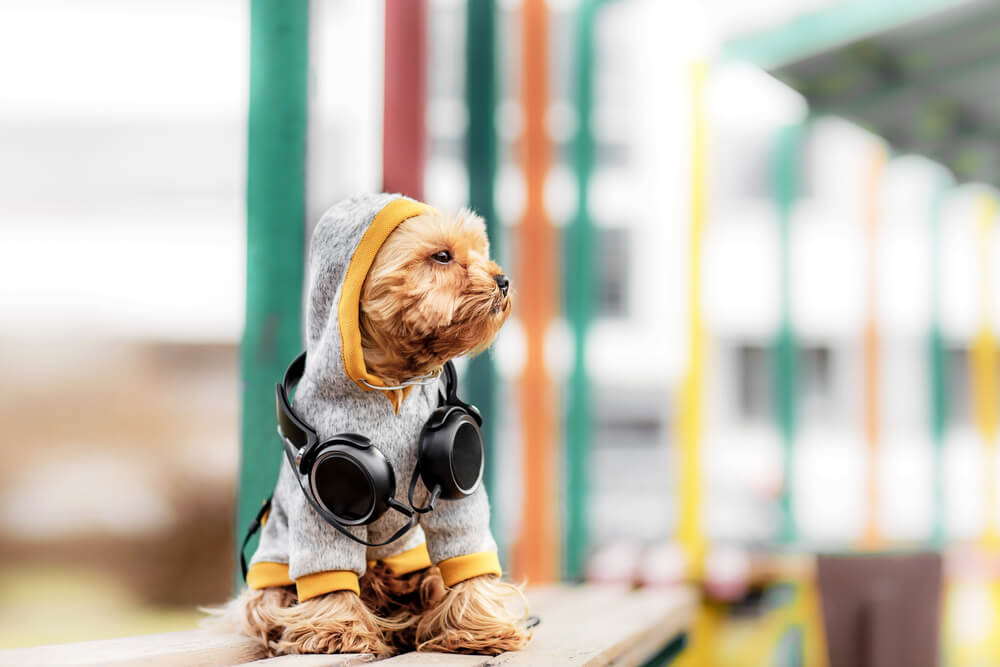 The fascination with our four-legged friends has many opting out of the baby race to indulge in dog coats, pet bling, doga (yes…yoga for dogs) and pet-icures. We take a look at the interesting fur baby trend, and where does it leave our human population?

As of the 17th of July at 9.23am the projected population of Australia is approximately 24,590,455. That’s an impressive number! This is estimated using the Australian Bureau of Statistics (ABS) population clock and assumes growth since then of;

It’s a pretty impressive scientific formulation of how our population increases by the minute. But what about our pets? Is the increasing fur babies trend having any substantial impact on our population growth in Australia?

In the space of three years from 2013 to 2016, the dog population grew by approximately 600,000. While the cat population stayed relatively steady, it seems our cravings for canine companions increased. And for the two-legged kind? Our population grew by 340,357 in 2015 to 2016.

These figures don’t make it clear how many Australians are opting out of becoming parents and embracing fur babies instead. However, the age at which we are deciding to have children could be an indication of our desires to mother our furry babies over the desire to have a human child.

In 2012, mothers aged 35 years and older made up 22.4% of all women giving birth compared to 18.8% in 2003. This shift in choosing to parent at an older age can be attributed to the increasing costs of living and the likelihood of many women being busy building careers. The trend to parent later in life could be the main reason why the fur baby boom has occurred as our natural desire to nurture has now been projected onto our precious pooches and feline friends.

Fur Babies Facts
In 2015 the term ‘fur baby’ was officially entered into the Oxford and Macquarie Dictionaries describing it as a person’s dog, cat, or other furry pet animals. It made an unknown entry alongside other terms such as ‘brain fart’ and ‘Mic Drop’.

Pet owners are most certainly split on the whole ‘fur babies’ approach. You either love it or loathe it. For some, the preference is ‘pet parent’ while for others the term ‘fur baby’ allows them to express that their pet is more than just a pet. However, some pet owners are very vocal at their dislike over this terminology, calling it degrading to pets and owners but the jury is still out.

There is no doubt that Australians love their pets, so much so that we spend upwards of $12.2 BILLION on pet products and services each year. This sector is only getting bigger and better with many improvements in pet services and activities. From the very important, like Pet Insurance, to the very unusual, like dog hair colouring and nail polish.

The more interesting change to the fur babies movement was certainly noted in the time from 2013 to 2016 when the household pet transitioned from a ‘companion’ to a ‘family member’.

The fact is; we now live in a very different world than that of our great-grandparents and grandparents. With disjointed families, divorce rates, choosing to parent later in life, busy working lives and long hours at the office, our pets are a wonderful source of companionship and love.

They bring us unconditional love and support in this very crazy, fast-paced, manic world we live in. Fur baby or pet-parent, or just Fido or Fluffy, one thing is crystal clear; the love for the humble pet is more paramount than ever.

The scientific research into how important the human/pet bond is, grows daily. From therapy dogs to pets relieving stress in the workplace, dogs helping autistic children find their voice and even pups sniffing out cancer, the role of the household pet is becoming much more than just a companion, and rightly so. They clinically reduce depression, feelings of isolation and loneliness, while increasing our vitality, lowering blood pressure and providing unconditional love.

Today, more than ever, our pets play an integral part in our daily lives. They make life just that little bit lovelier with their constant purrrrrr and slobbery kisses, and that can only be a great thing.

« How To Train A Dog To Listen
Remedies For Cat Hairballs »