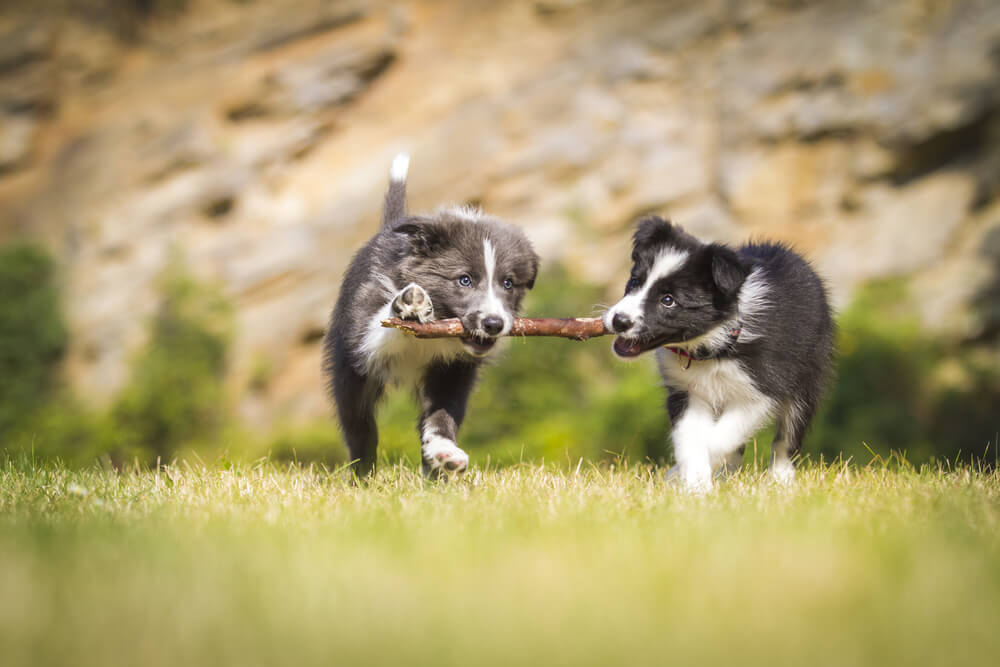 Under socialising your puppy can lead to serious problems later down the track. Pets Training and Boarding takes a look at socialisation and why it is a very important aspect in raising your puppy into a well-rounded dog.

“Puppy socialisation is the ongoing practice of exposing your furry new companion to as many new experiences as you can while they are young enough to soak them up fearlessly and make positive connections,” Senior Dog Handler Kirsten Lambros
says. “Puppies who do not get adequate socialization during this period tend to be fearful of unfamiliar people, or dogs, or sounds, objects and environments.”

The importance of socialisation is one of the biggest topics in the dog world. It is by far one of the most misunderstood aspects of dog ownership that can leave owners scratching their heads at their dog’s sudden fear or concerning behaviour as a fully-grown dog.

“The crucial development time is from 8weeks to 16weeks (fight or flight phase), where all activities/exposure remains with the puppy for life – as we call it a sponge like phase,” she says. “This is why positive reinforcement and exposure is the preferred options as too, non-stressful situations as the puppy develops.”

Pets Training & Boarding explains the dangers in not correctly socialising your dog;

“Lack of socialisation is our number one problem that we deal with on a daily basis,” Kirsten says. “The cause of this is through people not understanding their dogs needs and requirements but most of all not having enough time around busy working schedules to exposure their dogs to new surroundings and environments.

“We see a different types behavioural concerns in un-socialised dogs from, generalised fearfulness, fear based aggression, aggression with people to escape the situation, aggression with dogs (as they have never met any) – but most importantly dogs that are terrified of the outside world which is not their own backyard, therefore these dogs are very unpredictable.”

Puppy-Preschools
These are an invaluable source of information, socialisation and positive experiences for your young pup. They are also done in a secure and safe location with other puppies, so, the chance of picking up a nasty disease is minimised. At puppy-preschool your dog will learn some basic training, have the chance to run around with other dogs of all different shapes and sizes and also interact with other people with ample sights and sounds.